More and more people these days believe gluten may be wreaking havoc on their health. Some truly believe that gluten makes them feel a bit more sluggish or hold onto weight a little bit longer. Others have a testimony that gluten out of their lives is a much better alternative offering more energy and less fatigue.

Whether or not scientific studies back this up, new research shows there may be different levels of gluten intolerance. From a mild sensitivity to serious gluten intolerance such as Celiac disease. Nevertheless, gluten does appear to have an impact on some people. Either way, it cannot hurt to go gluten free when it comes to baking for the home.

There are several reasons to go gluten-free in baking. Many people go gluten-free for health reasons, but personal preference also plays a big part as well.

Celiac disease comes into play when an individual has an adverse reaction to the gluten found in wheat. The immune system response then goes on to damage the small intestine stopping the absorption of nutrients from that food.

Symptoms can range from upset stomach to bad pain in the abdomen. Side affects could also include rashes, fatigue, and muscle stiffness.

Other individuals who are not diagnosed with out and out celiac disease may still have an intolerance to gluten. Symptoms are typically the same as for celiac disease but more subtle in degree. For example, bloating may be a side effect, and chronic fatigue and joint stiffness may be a side effect. Gluten intolerance is a little bit trickier to diagnose as joint stiffness and fatigue could be caused many things such as different types of arthritis or a problem with the thyroid.

While some individuals have Celiac disease and others have an intolerance to gluten, many feel better when off gluten altogether. Others Insist that their digestive issues are much better off when they are off gluten. Not to mention that gluten has possible links to ADD, ADHD and Autism. Going Gluten Free is just one example where Alternative Baking is needed for special diets. For others, they need an egg substitute or desire changes in sugar. 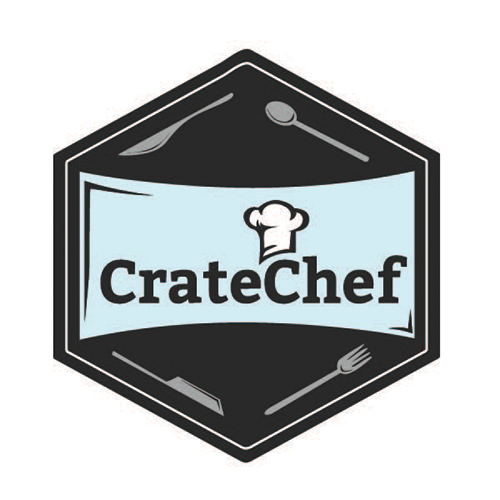 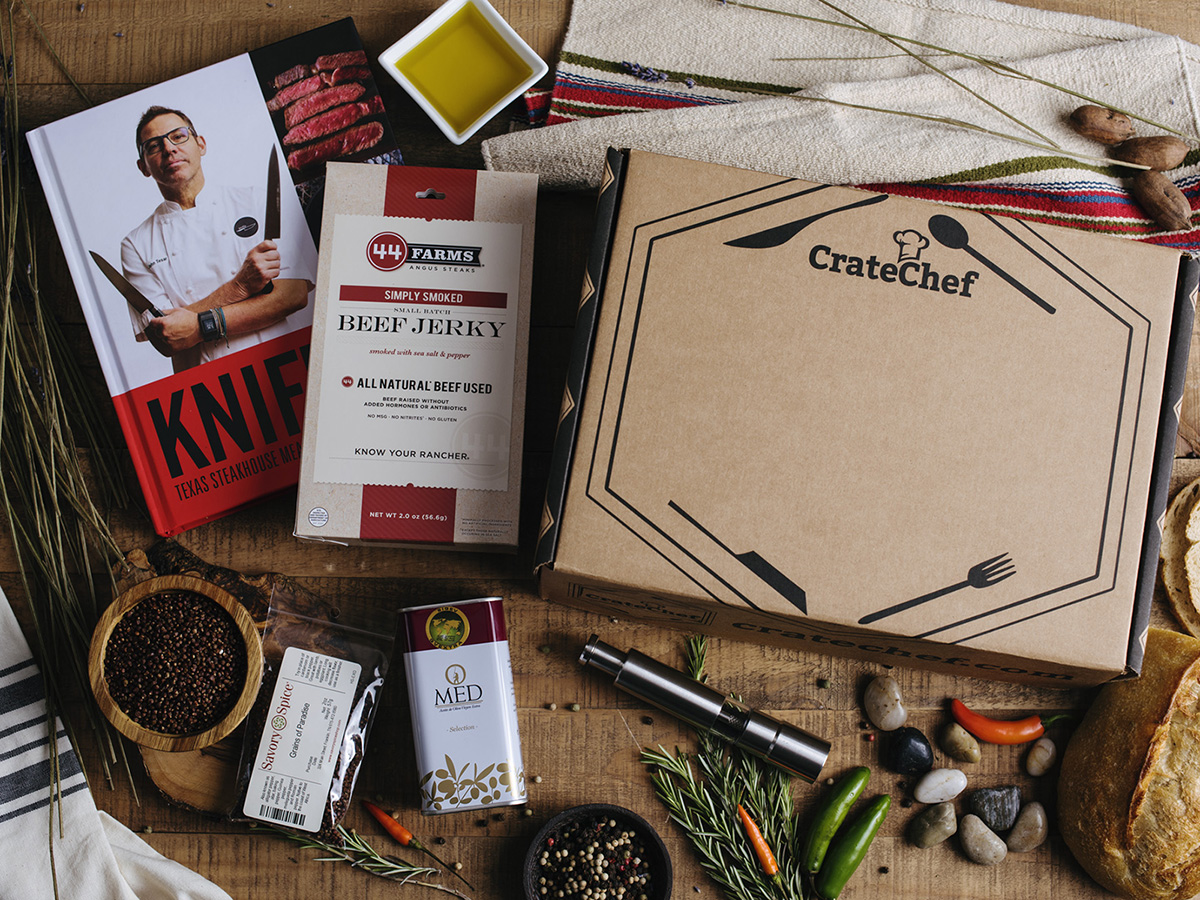